Back in the 90’s, Rob was learning the craft of video editing in a dimly lit edit suite when he heard a demo CD from top Australian voice-over agency RMK. Perhaps rather sadly, Rob thought it was the coolest thing he had ever heard, and he began to imagine what it would be like to become a professional voice-over artist.

Some time later, Rob recorded a ‘guide’ voice over for a Pepsi Max TV commercial he was editing. The producers liked it, and Rob was paid actual money to record his first ever voice over. You can play it here if you must, in all it’s 90’s high intensity glory.

A few years and better demos later, Rob was taken on by RMK as a presenter and voice over artist and he appeared on the coveted RMK demo CD alongside the best voice-over artists in the country. Rob remembers his first few gigs very fondly – always arriving way too early, walking around the block with a cold sweat and a stomach full of butterflies.

But he got the hang of it quickly, and soon found himself in studios all over Sydney, and connecting remotely with interstate and international clients.

Today, thousands of voice over sessions later, the butterflies are a little more rare, but he still approaches every job with anticipation and energy, and considers it a huge privilege to earn a living doing what he genuinely loves. 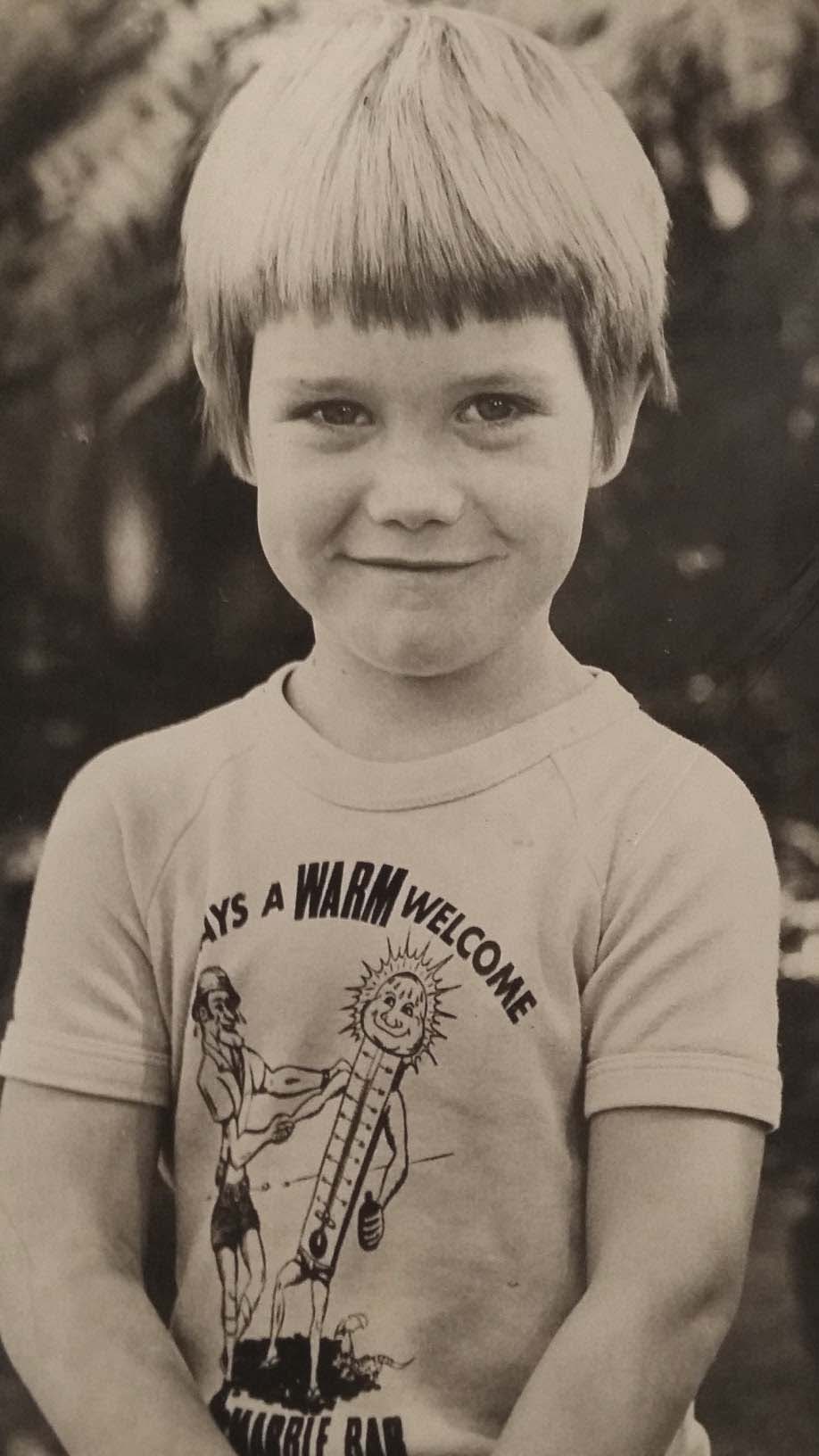 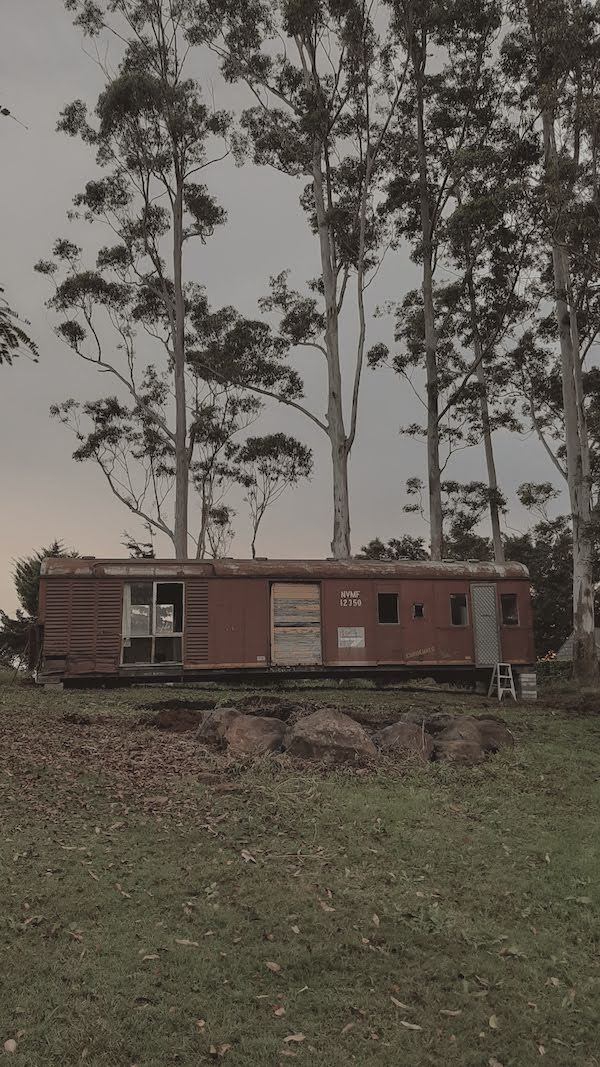 Rob is left-handed and can say the alphabet backwards. His great-grandfather was a coal miner and his favourite food is raspberries. And Toblerone.

Rob was born in London and likes to pretend he can do a Cockney accent. Rob’s wife is Swiss and shares Rob’s contempt for cooked carrots. People sometimes ask her if she can speak Sweedish, but she can’t because Switzerland is not the same as Sweeden.

Book a session or tell Rob more about your project